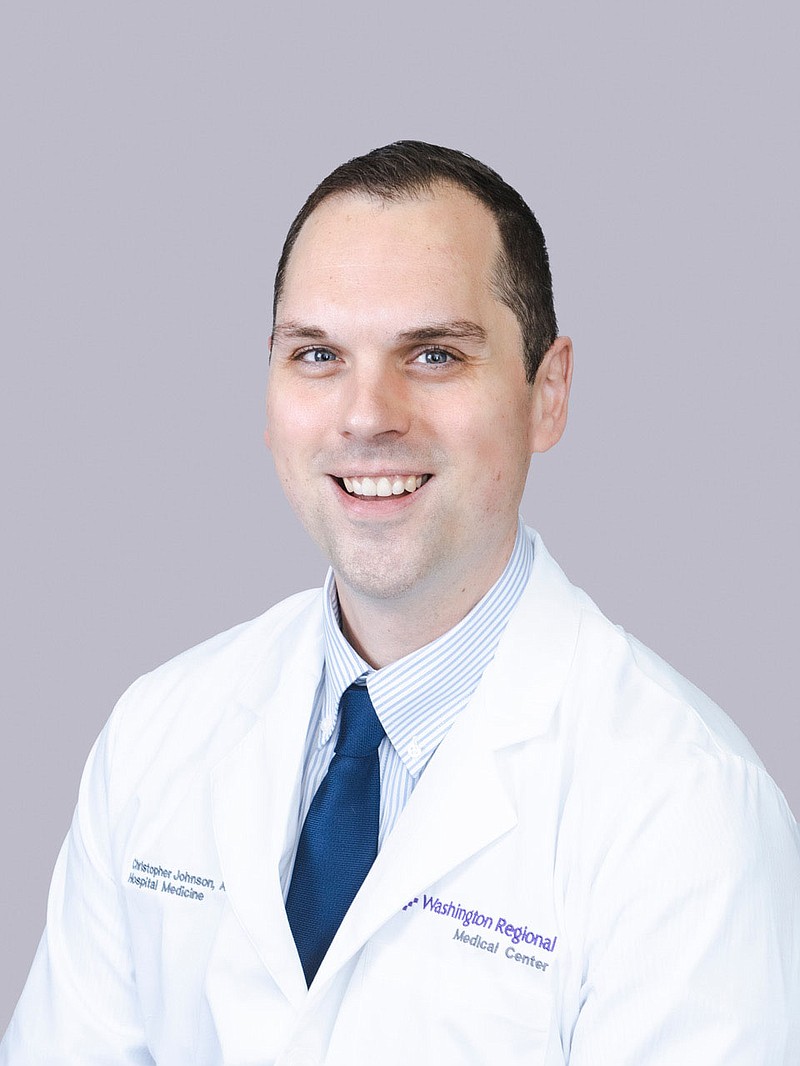 Susan Blair has joined DD&F Consulting Group, Inc., as a principal of the firm.

The Conway Area Chamber of Commerce has hired Celeste Suitt as development and special events coordinator and Jack Short as existing business and talent development coordinator.

Robert Bryant Jr. has been named the coordinator for Alumni and Community Relations at the Arkansas School for Mathematics, Sciences and the Arts.

Amy Jo Jenkins has been named associate director of administration for the Winthrop P. Rockefeller Cancer Institute at the University of Arkansas for Medical Sciences.

Amy Fallon, PhD, has been promoted to the position of senior vice president of operations at Arkansas Children’s Hospital.

The Winthrop Rockefeller Foundation announced the election of Melissa Bradley and Vicki Saviers to its Board of Directors.

James Adams has joined Mainstream Technologies as a software developer.

WHERE TO SEND NOTICES

Notices of executive promotions, new hires or job changes should be sent to: People Editor; Business News Department; Arkansas Democrat-Gazette; P.O. Box 2221; Little Rock, Ark. 72203, or by e-mail to [email protected] Notices should be limited to a few paragraphs and may be accompanied by a photograph, preferably a glossy black and white, which will be used on a space available basis. Photos cannot be returned.