During Weeks 15 and 16, there was once NFL football on eight of 10 days. Now, fans are getting a chance to recharge as there is no “Thursday Night Football” in Week 17.

Almost all NFL football will take place on Sunday for the rest of the regular season. Postseason play will occur on Saturday, Sunday and even Monday, but for now, there are no more Thursday games in the cards.

Here’s everything you need to know about “TNF” in Week 17 and what you can watch with the program finished for 2021.

Is there a ‘Thursday Night Football’ game tonight?

The NFL hosts games on Thursday night from Weeks 1 through 16, but it doesn’t host games on the day the final two weeks of the year to avoid playoff contenders playing on a short week with a rest disadvantage. Games are mostly played on Sunday during the final two weeks of the season, with a lone “Monday Night Football” game providing respite for NFL fans seeking more prime-time games in Week 17.

“Thursday Night Football” will return to action in Week 2 of the 2022 NFL season, per usual. There will be a Thursday night game, the NFL’s season opener, in Week 1, but that has been a “Sunday Night Football” contest in the past. So, technically, the program won’t return until Week 2 of the 2022 season but there will be Thursday football starting in Week 1.

There may not be pro football on Thursday night, but there is a big college football game. Pitt and Michigan State are facing off in a battle of top-12 teams in the Peach Bowl. Neither Pitt quarterback Kenny Pickett nor Michigan State running back Kenneth Walker are playing in the game, but it should still be a good battle between a couple of well-coached, pro-style teams.

Here’s a look at what you can watch during the time slot normally occupied by “Thursday Night Football.” 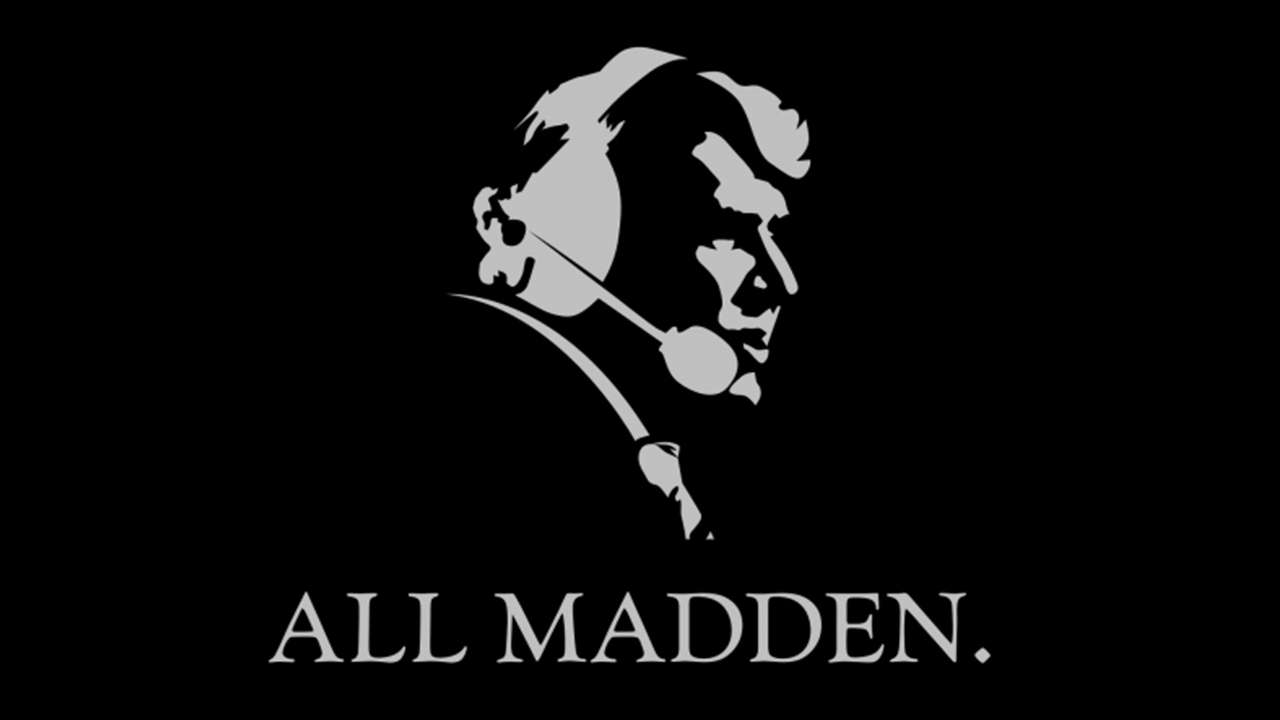 John Madden documentary: How to watch ‘All Madden’ on Fox, streaming after NFL legend’s death

John Madden documentary: How to watch ‘All Madden’ on Fox, streaming after NFL legend’s death 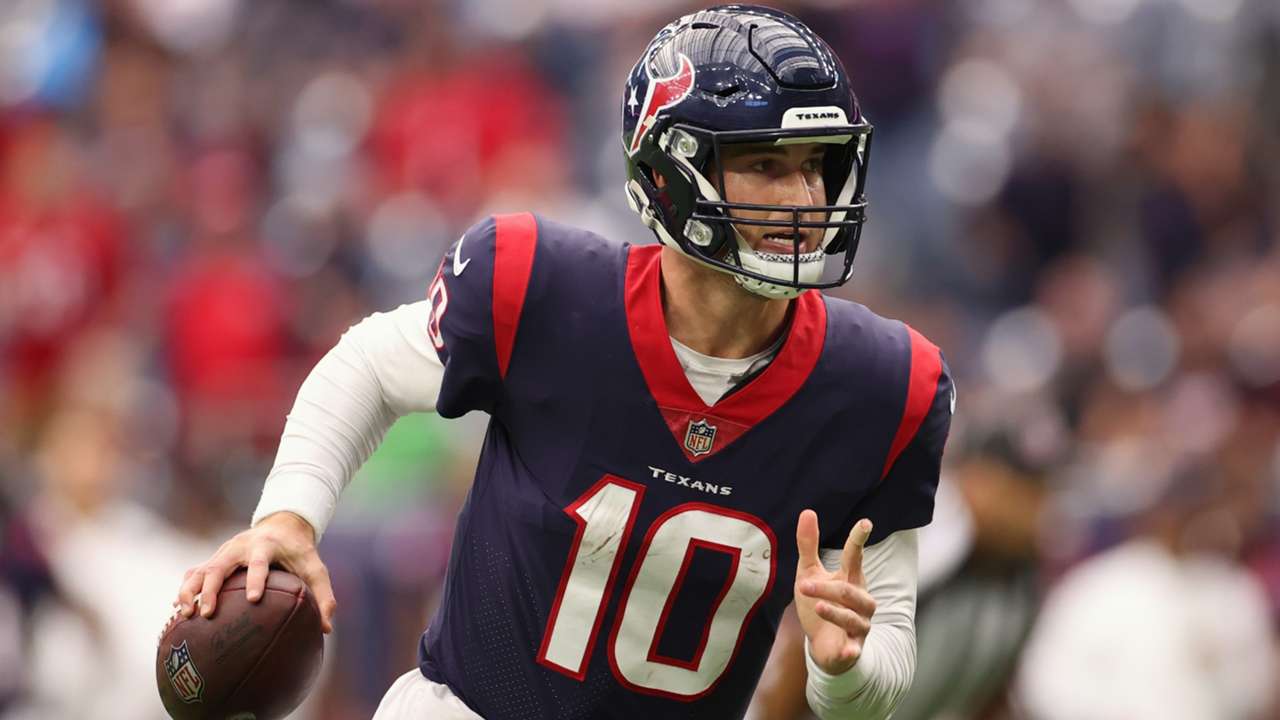 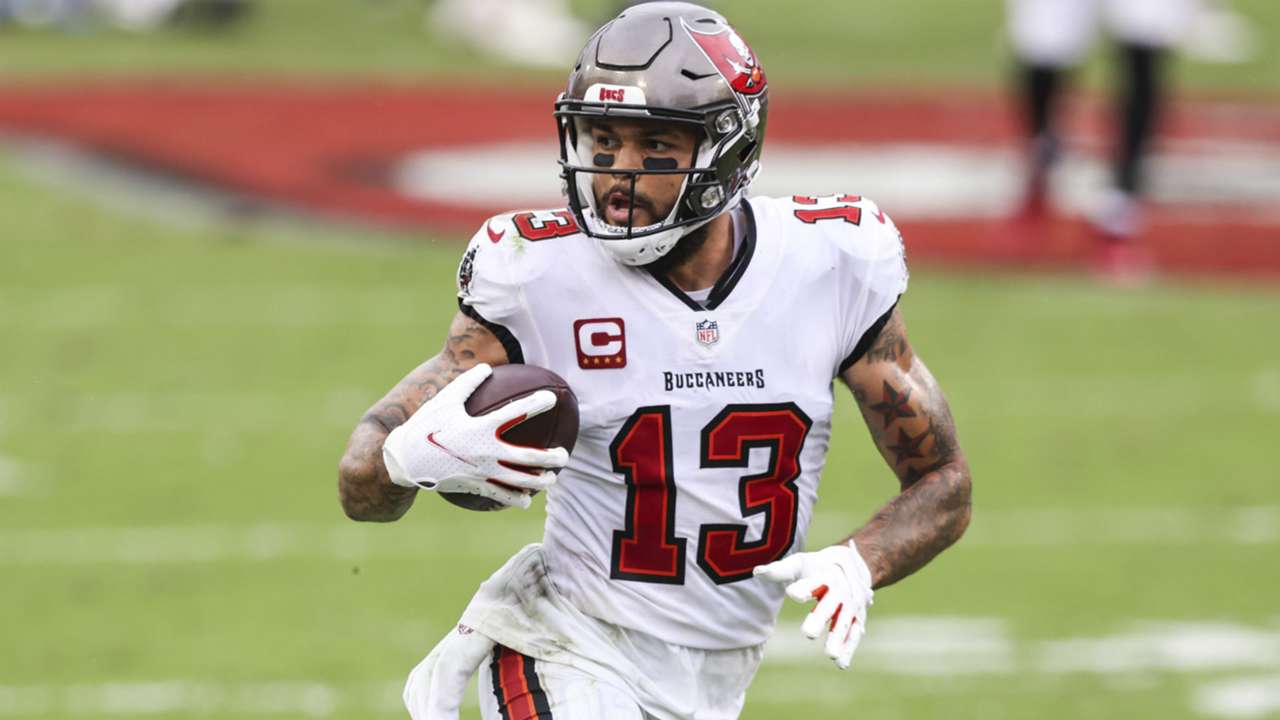