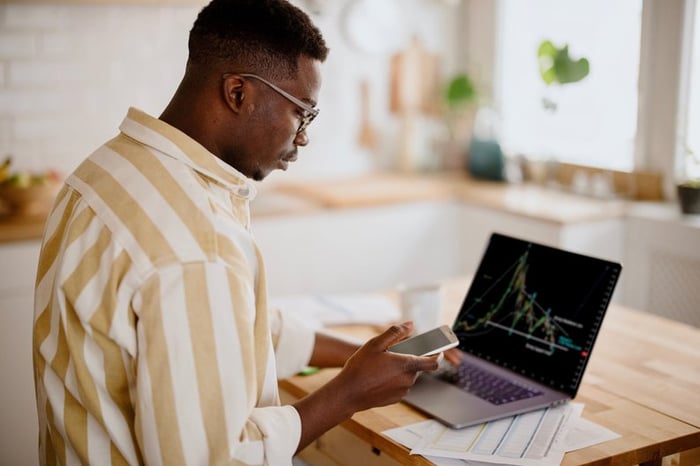 On Thursday, the official Twitter account for cryptocurrency project Shiba Inu posted that the first phase of buying plots of land in its metaverse virtual world starts this weekend. The actual Twitter post reads:

“Early Access Land Bid Event Starting Soon! We are excited to announce the drop is almost here. Have you locked your $LEASH or #SHIBOSHI yet? “Landing” this weekend keep an eye on http://shib.io”

In last week’s announcement of SHIB : The Metaverse, 100,595 plots of virtual land will ultimately be sold for sale using Ethereum coins to purchase. Holders of LEASH or a Shiba Inu NFT get first dibs on land purchases. SHIB landowners could earn passive income and other rewards.

According to the official statement from Shiba Inu’s development team, the land plots will be rolled out in stages. For the initial launching stage, the team will unlock more than 36,000 virtual land plots divided into the following four tiers and minimum bid price points. The prices are based on the value of ETH coins at the time of writing, according to CoinMarketCap.com:

The statement explains that stage one — the Bid Event — for land will last 72 hours from the start and will only be available to prospective buyers that hold the SHIB-alt coin LEASH or a Shiba Inu NFT — called a Shiboshi — to gain access to the land auction event, but the actual purchases can only be made using the designated ETH coin. At the end of the Bid Event, the bidder offering the highest price wins the plot. Those final bids will establish the fixed prices for the land plots sold in the remaining stages.

The first stage will be followed by the Holder Event, which will last for seven days immediately after the first round and will follow all the same requirements and rules for any of the remaining 100,595 land plots. Again, this stage will not use an auction format, in favor of a “fixed price” model based on the plot prices established from stage one.

The final stage will be a 10-day Public Sale available to anyone — no LEASH or NFT tokens are required to access. It will immediately start at the end of the second stage, and any available land plots will be up for grabs at the established fixed prices.

According to the project’s official statement, acquiring property in SHIB’s virtual world ensures owners have a say and sway in the near- and long-term project expansion. Beyond some type of project voting or governance, landowners will be able to generate passive income, gather in-game resources, and generate rewards.

Our updated list of the best cryptocurrency apps for 2022 is packed with best-in-class picks. The cryptocurrency apps that landed on our shortlist include perks such as $0 commissions, and one pick that is offering a $100 bitcoin bonus. Check out the list here and get started on your crypto journey, today.

Get the top picks

Founded in 1993 in Alexandria, VA., by brothers David and Tom Gardner, The Motley Fool is a multimedia financial-services company dedicated to building the world’s greatest investment community. Reaching millions of people each month through its website, books, newspaper column, radio show, television appearances, and subscription newsletter services, The Motley Fool champions shareholder values and advocates tirelessly for the individual investor. The company’s name was taken from Shakespeare, whose wise fools both instructed and amused, and could speak the truth to the king — without getting their heads lopped off.